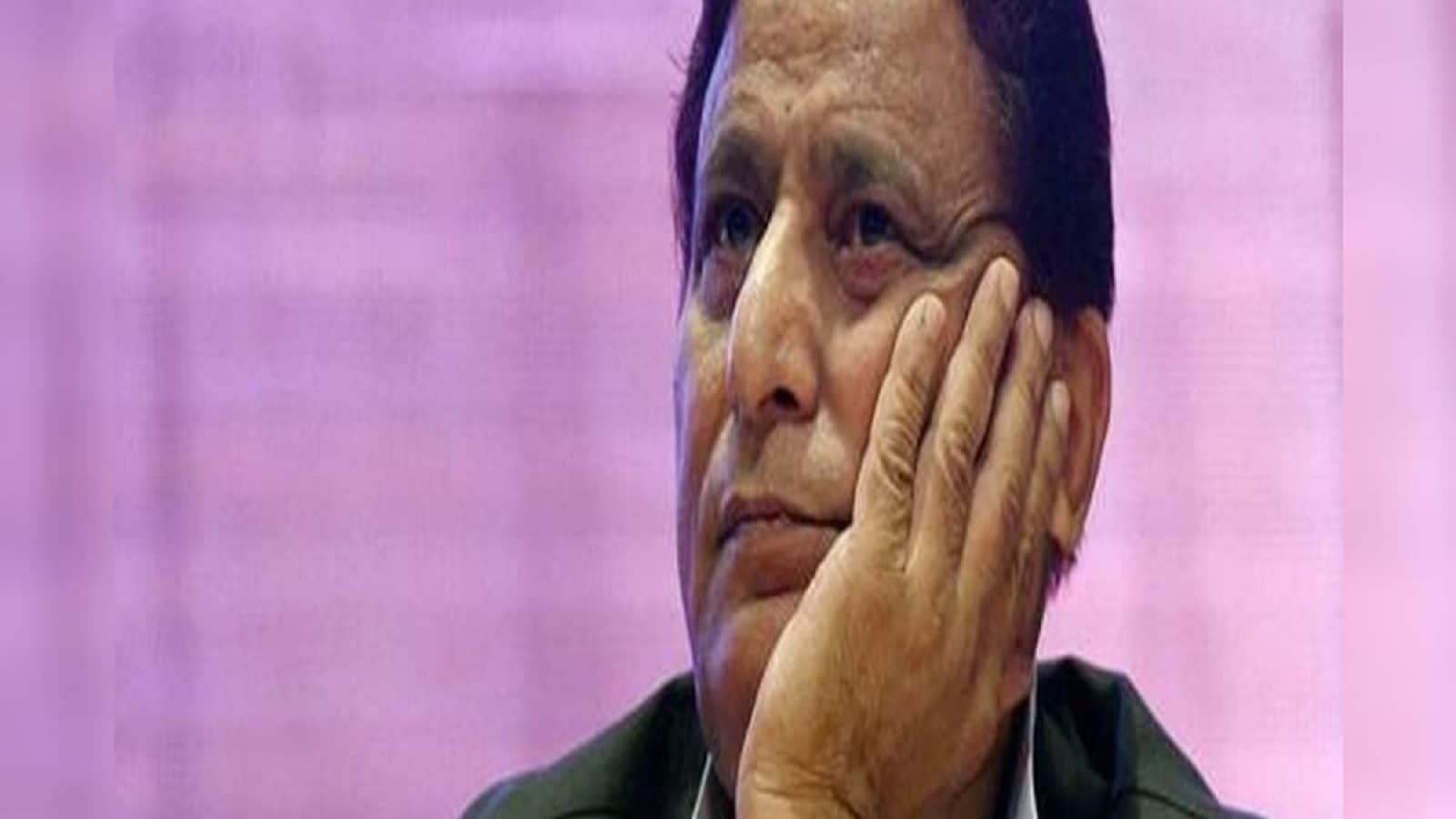 A day after Sambal’s Samajwadi Party MP Shafiqur Rahman Barak openly criticized the party, and complained that it had stopped working for Muslims, dissenting voices came out of SP leader Azam Khan’s office. At a meeting in Rampur on Sunday, it was said that Azam Khan had been sacrificed and Muslims had been made enemies of the BJP.

After Fasahat Ali’s remarks, new speculations have started in the political arena, and now people are wondering whether Azam Khan will also distance himself from the Samajwadi Party like Akhilesh’s uncle Shivpal Yadav.

Rampur MLA Azam Khan is currently lodged in Sitapur Jail. He fought and won the 2022 assembly election from prison. Azam Khan has been winning from Rampur since 1980, but lost to the Congress only once in 1996.

Criticism of Barak’s SP has been caught in a video, and circulating on social media, raising eyebrows within the party. “I am not satisfied with the work of the party. The whole socialism is not working for Muslims, “he said in the video.

This is the second time in the last few days that Muslim leaders from the SP have raised their voices against the neglect of Muslims despite their community majority vote in Akhilesh Yadav and the recent state assembly elections.

According to party sources, Akhilesh Yadav has been moving away from his pro-Muslim image for some time in an attempt to polarize. However, the party’s newly adopted position may be reversed as Muslim leaders become more vocal about the issues.