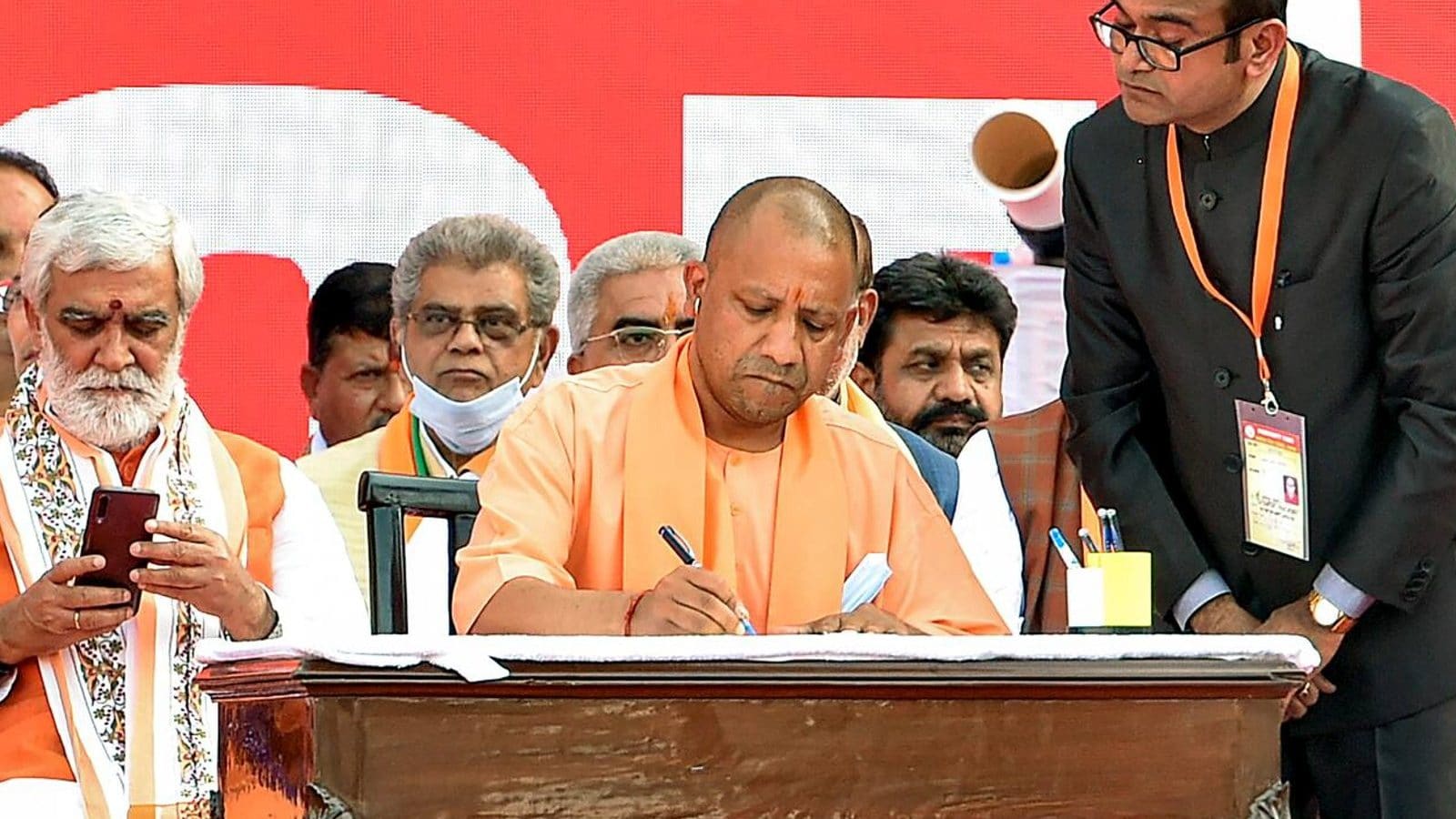 After Chief Minister Yogi Adityanath agreed for a more transparent and digital system, the ministers and staff of the Uttar Pradesh government have been allotted staff and rooms through the Secretariat administration with a computerized lottery software.

The new system will ensure that 20 per cent of the general workforce is staffed by women so that their participation in the workforce can be increased.

According to the information, the secretariat administration will assign personal secretaries, assistant PSs, review officers and assistant review officers with the help of a software that ensures that the staff who have worked with a minister for the last five years do not post with them. On the other hand, the concerned rooms of the ministers have also been allotted to start the work immediately as the work of allotment of departments has been completed.

On the 20 per cent quota issue for women, sources said some ministers were apprehensive about the deployment of female staff, as the work could escalate into late nights or even include sudden travel plans which they thought would not be possible.

Previously, ministers had the freedom to select and recommend their own support staff but this time, the software has made arrangements to select their staff from the short-listed coded names. These names will be in a coded format so that ministers do not know the religion, real name or gender of the person they choose as their staff.

On Monday, the portfolios of the new UP cabinet announced that CM Adityanath would be in charge of Home, Vigilance and Personnel among other key departments. Deputy Chief Minister Keshab Prasad Maurya has been given charge of six departments – Rural Development, Rural Engineering, Food Processing, Entertainment Tax, Public Enterprise and National Solidarity. Another Deputy Chief Minister, Brajesh Pathak, will head the medical education, medical and health and family welfare departments.

Suresh Khanna will be the head of the finance and parliamentary affairs department and Baby Rani Maurya has been given women and child welfare.

Yogi Adityanath’s cabinet was sworn in on Friday, during which 52 ministers were sworn in at a grand ceremony at the Ekna Stadium in Lucknow. The portfolios were allotted to all 52 ministers on Monday.