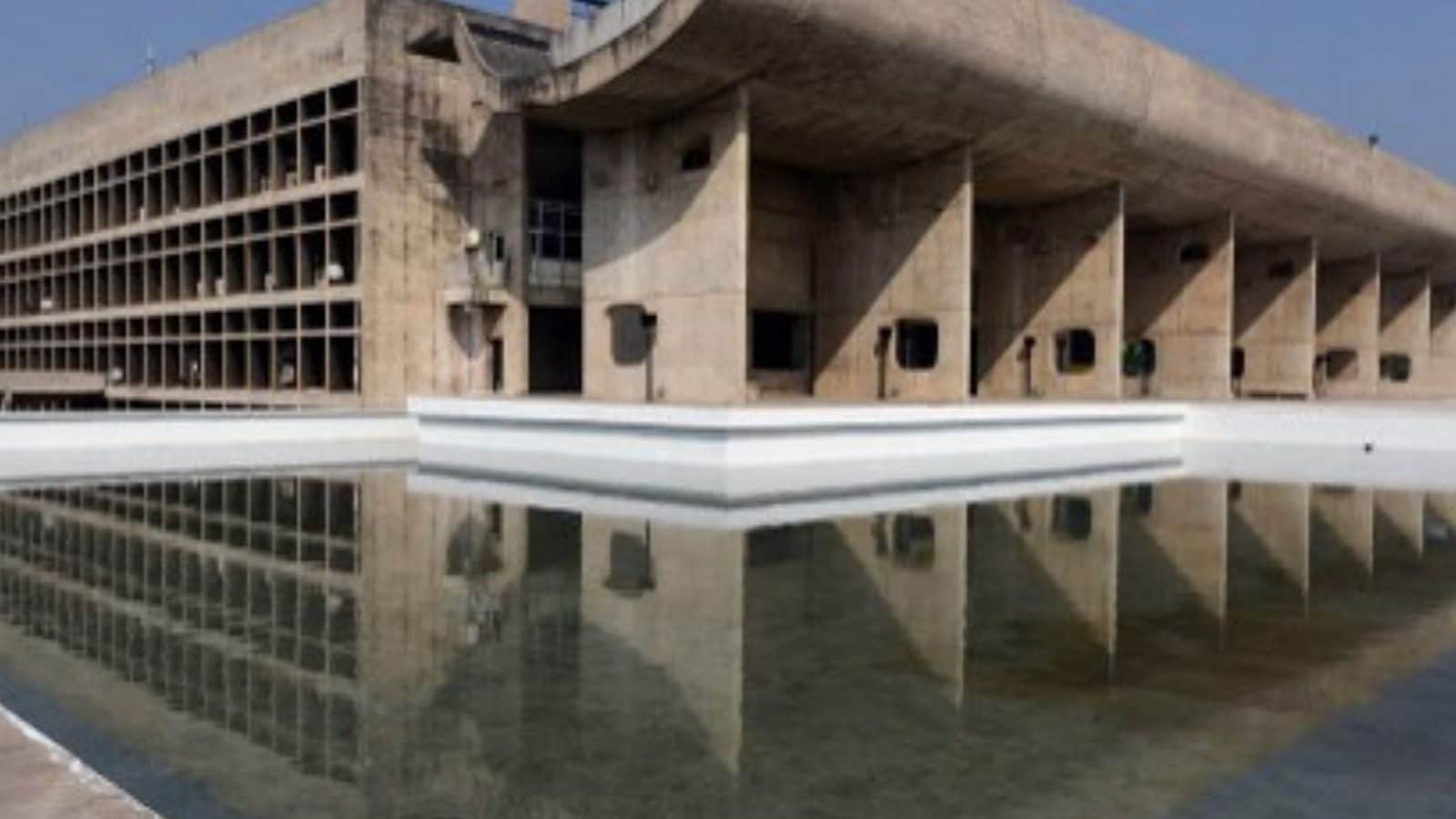 Apart from Punjab and Haryana, Chandigarh is now the third claimant in the battle for the capital. And this time Chandigarh itself.

Chandigarh Mayor Sarabjit Kaur Dhillon confirmed the news and told News18, “We have asked 35 civic councilors to seek their views from their respective wards and on April 7, a special house meeting has been called where a resolution will be sent. Express the feeling that Chandigarh should be in a union territory with an assembly. “

Echoing Dhillon’s sentiments, Chandigarh BJP president Arun Sood said, “We support the special house meeting which is expected to pass a resolution. We would also like to thank Home Minister Amit Shah for the inclusion of Chandigarh employees under the Central Service Rules and for the Rs 600 crore projects inaugurated in the city. “

Sud, a former city mayor, said the two states had called a special session on their demands over Chandigarh, but UT residents were not being heard.

“We want Chandigarh to continue as a UT. It should have its own assembly, “he added.

Punjab and Haryana are suddenly embroiled in a war over Chandigarh. The Haryana government also passed a unanimous resolution on Tuesday, citing concerns that the resolution recently passed by the Punjab Legislative Assembly on UT was worrisome.

Like Punjab, Haryana, the ruling and opposition parties have come together to support the proposal. Khattar has expressed concern over the sudden move by the Aam Aadmi Party-led Punjab government to demand a joint capital. He further said that before making such a proposal, Punjab Chief Minister Bhagwant Mann should have taken all the stakeholders into confidence in this regard.

This is not the first time Punjab has claimed Chandigarh. Such resolutions have been passed at least seven times in the past, mostly by Akali Dal-led governments. However, a recent move by the Home Ministry to announce central service rules for UT employees has once again fueled Punjab’s anger over its declining share in the UT administration.

Mann immediately moved to pass a resolution, requesting the Center to relocate Chandigarh to Punjab, shortly after Union Home Minister Amit Shah announced that the Union Service Rules would apply to UT employees. Earlier, UT employees were governed by the Punjab State Service Rules. Shah’s announcement led to a political conflict, when he said changes to the service rules would benefit UT administration employees “in a big way”.