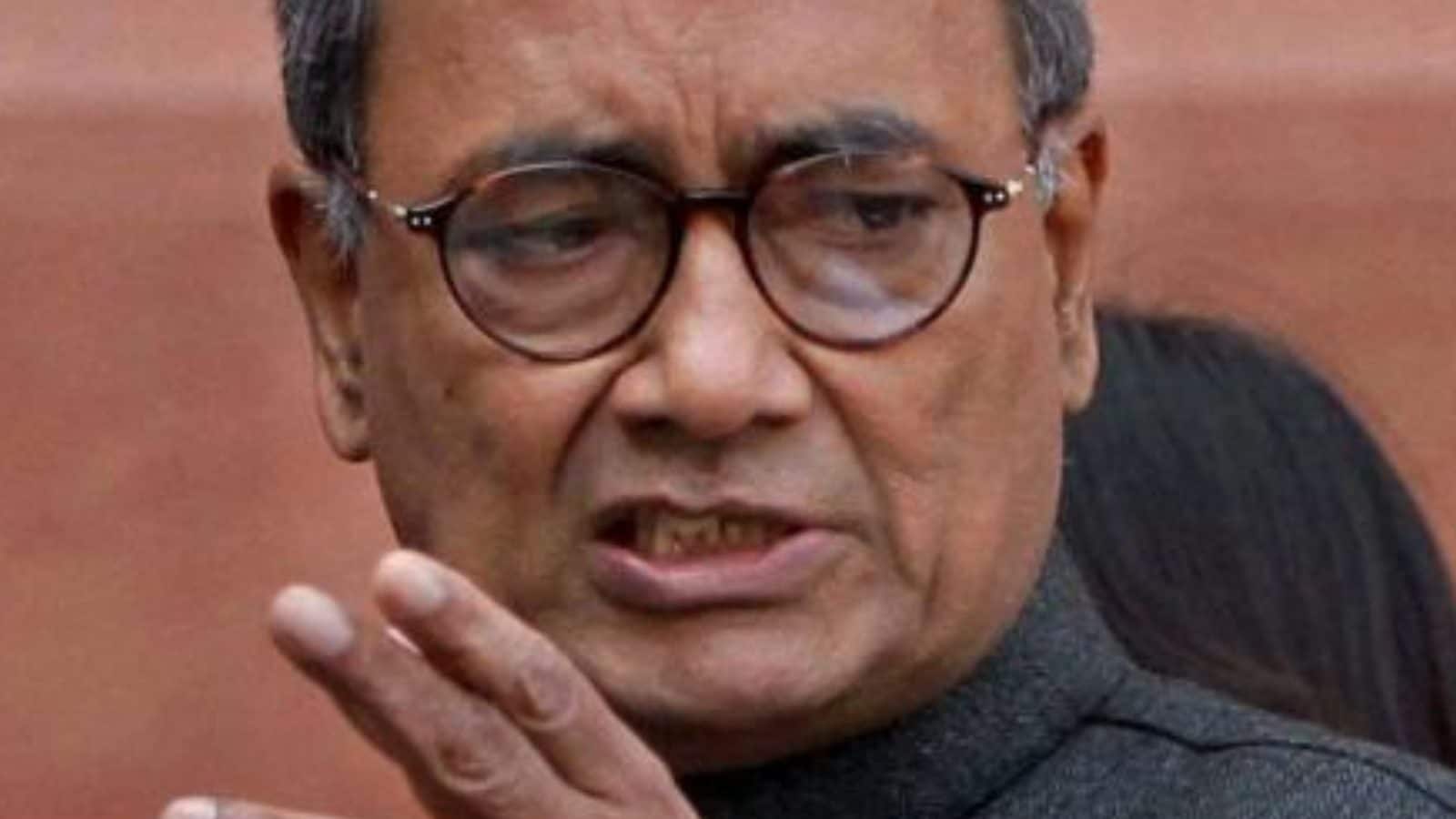 A court in Madhya Pradesh’s Indore district on Saturday sentenced six people, including Congress leader Digvijay Singh, to one year rigorous imprisonment in connection with a 2011 clash with protesting Bharatiya Janata Youth Front (BJYM) activists. The court later granted bail All the convicts on bail of Rs 25,000.

Judge Mukesh Nath Singh and former Ujjain MP Premchand Guddu were convicted under sections 325 (voluntary assault) and 109 (incitement to assault) of the Indian Penal Code. Ananta Narayan, Jaysingh Darbar, Aslam Lala, and Dilip Chowdhury were convicted under section 325 of the IPC. Mahesh Parmar (Tarana Congress MLA), Mukesh Bhati and Hemant Chauhan were acquitted due to lack of evidence. The court also fined the convicts Tk 5,000 each. After being granted bail, Singh told reporters that he would appeal against his conviction.

“My name was not even mentioned as an accused in the original FIR. The police later added my name to the list of accused under political pressure,” he alleged. Singh and Guddu’s lawyer Rahul Sharma said they were accused of inciting others to beat up BJYM activist Ritesh Khabia. “Prosecution documents show that Khabia had an injury to his right hand, but the truth is that he had a broken bone in his left hand,” he said. According to police, BJYM activists tried to show a black flag to Singh on July 17, 2011, when his convoy was passing through the Jiwajiganj area of ​​Ujjain, causing a clash.