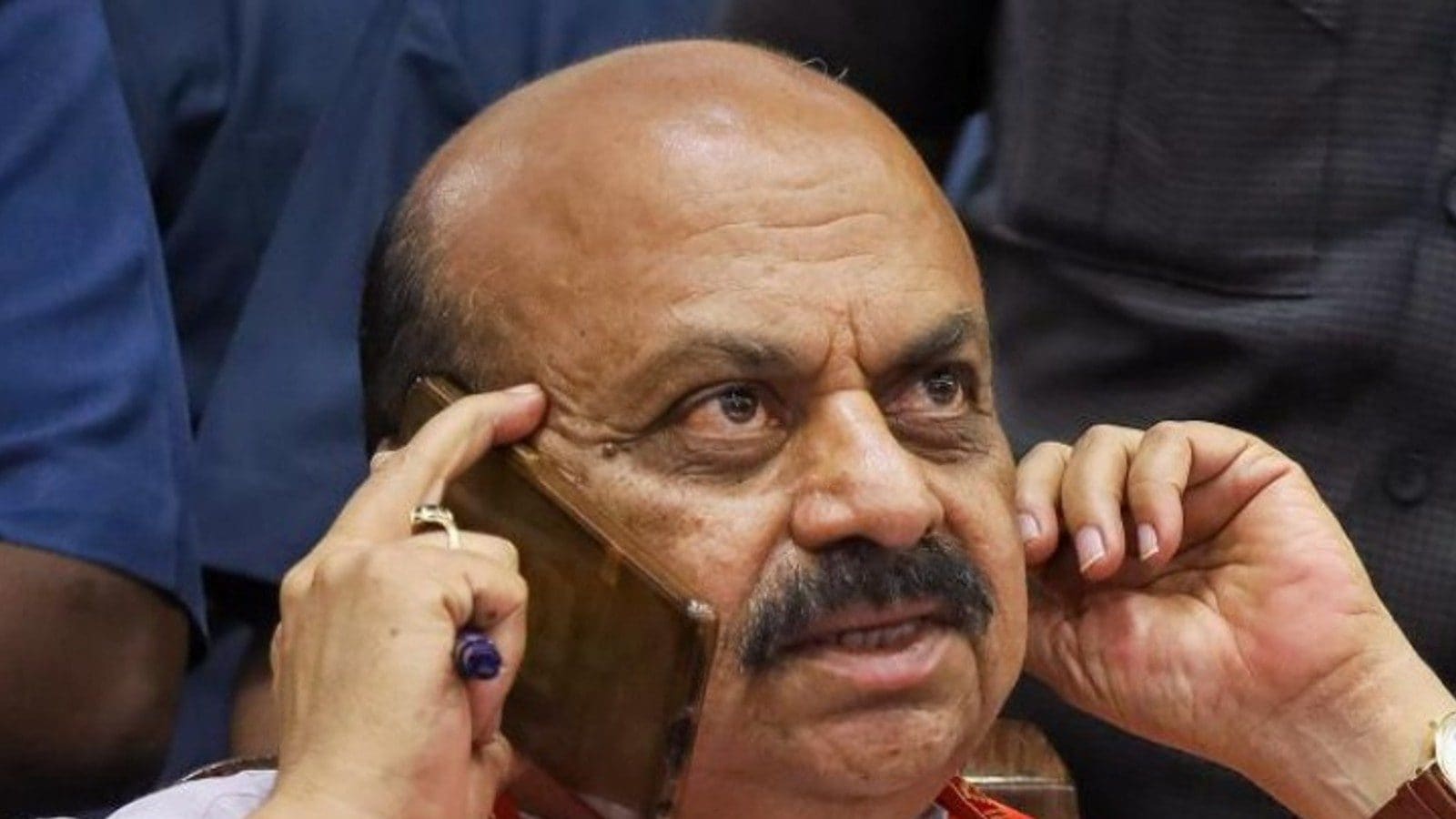 Karnataka Chief Minister Basavaraj Bomai on Wednesday said the state government would look into “serious objections” to halal meat, with some right-wing parties calling for a boycott.

The chief minister added that as far as his government was concerned, there were “only wings of growth” and no right or left wing.

“This (halal issue) has just started. We have to study it thoroughly, because it has nothing to do with the rules. It is a practice that was going on. Now there are serious objections. We will see. In the meantime,” Bomai said in response to a question.

“We will state our position later. Different organizations will run their own campaigns. We know what to respond to and what not to respond. We will respond where it is needed. We do not (respond). When it is not needed. He said this when asked to clarify the propaganda of halal boycott by Hindu organizations.

Some right-wing groups have called for a boycott of halal meat before Barshadodaku, the day after Ugadi when many communities in the state have a non-vegetarian feast. On Tuesday, BJP national general secretary City Robbie even called halal food an “economic jihad.”

“As far as my government is concerned, there are only wings of growth. There is no right or left here … Our central idea is peace, development and security for the common man,” he said. About 61 progressive thinkers wrote to him urging him to stop religious hatred in the state, Bomai said, “I will study their issues and problems and look at the real situation on the ground. I will consider their issues. Raised and how to deal with it in the future. He will decide. ”