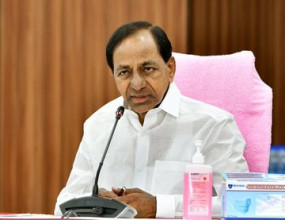 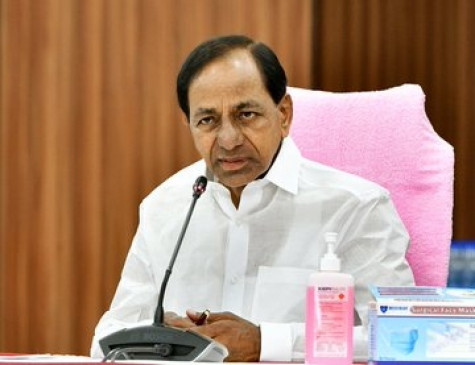 Digital Desk, Hyderabad. Hyderabad Police State Congress President A. on Thursday. Revanth Reddy, who is the Chief Minister. The protest was called on Chandrasekhar Rao’s birthday. Police arrested Reddy at his residence in the Jubilee Hills area and sent him to Golconda police station to stop him from leading the protest. Reddy, who is also a member of the Lok Sabha, called on party workers to stage protests across the state on the chief minister’s birthday demanding filling of vacancies in the government department.

He asked the Youth Congress to organize a protest demanding KCR to fulfill all its election promises. Revanth Reddy took to Twitter to condemn the arrest. He shared a video of being detained by police. Reddy said that for the second day in a row, the police took him into custody so that the chief minister could celebrate his birthday.

Unemployed youth are giving their lives .. Is it time to celebrate? The TPCC chief was placed under house arrest on Wednesday after he called for a protest demanding the arrest of Assam Chief Minister Himanta Bishwa Sharma for making derogatory remarks against Congress leader Rahul Gandhi.

Meanwhile, Congress MP and Telangana party in-charge Manikam Tagore has condemned the arrest of Revanth Reddy for employing Telangana youth. Tagore tweeted, “Once again, KCR Garu has proved that the main agenda of the Telangana movement (which was youth employment) is not on his agenda. He condemned the arrest of TPCC acting president Mahesh Kumar and vice-president Mallu Robio Revanth Reddy. Is implementing his constitution in Telangana.