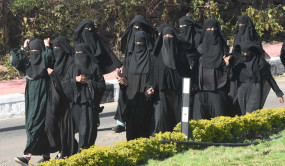 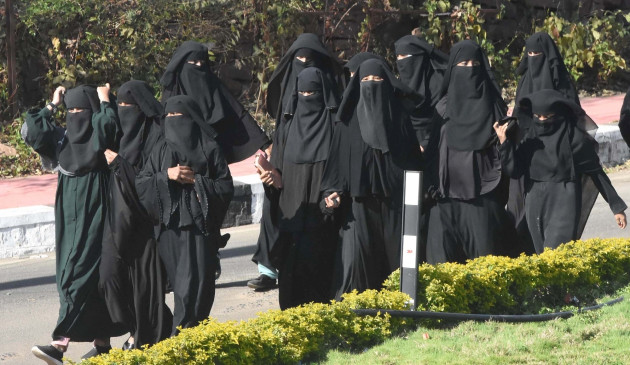 All educational institutions run by the Minority Welfare Department have been instructed not to allow hijabs, scarves, saffron shawls and other religious symbols in the classroom. “We urge the state government and all its stakeholders to re-open educational institutions and allow students to return to class as soon as possible,” the statement said. Until all these requests are considered, we prohibit all students, regardless of their religion or belief, from wearing saffron shawls, scarves, hijabs, religious flags or anything else inside the classroom until further notice.

The notice was issued after it was noticed that female students were going to class wearing hijab. We make it clear that this order is limited to institutions where the College Development Committee prescribes students’ uniforms. The hijab-wearing students have already started questioning the authorities and protesting as well as submitting memorandums to the concerned deputy commissioners across the state.