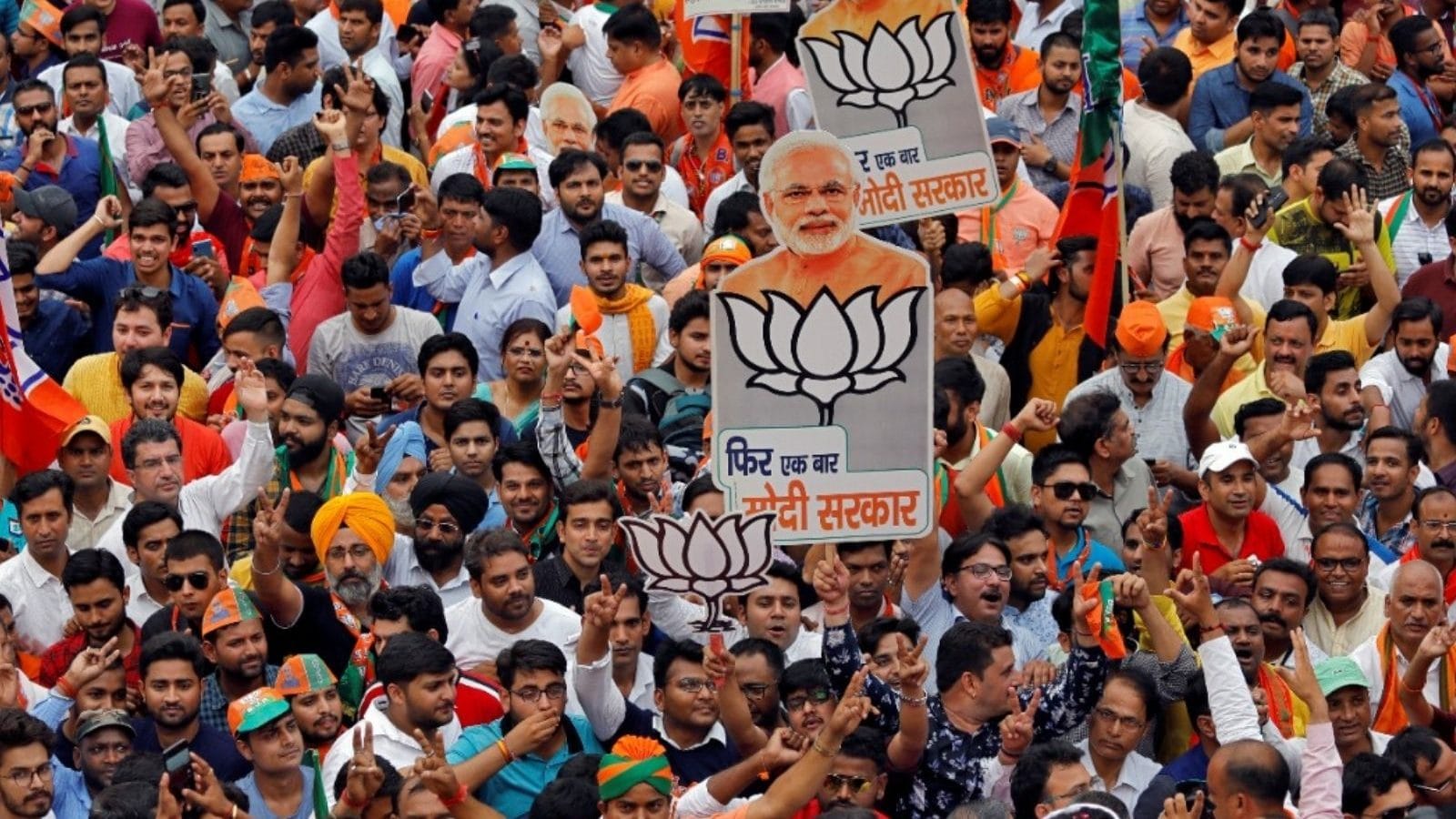 Feeling the growing threat from the Aam Aadmi Party (AAP) and the opposition Congress, claiming that it is trying to create “opposition to rights”, the ruling Bharatiya Janata Party (BJP) in Himachal Pradesh is planning a major election blitzkrieg ahead of the elections. Assembly elections will be held at the end of the year.

The party has marked April 6 as its founding day to launch a mega event in the state to virtually start the campaign. Interestingly, the program will coincide with the roadshow of AAP supremo Arvind Kejriwal in Mandi.

According to party leaders, a mass public relations (mega public outreach) drive and a walkout (political campaign) will be launched in all assembly seats. About 5,000 workers in each constituency are expected to take part in the program. “Our grand public relations program is a very well-planned event and we have chosen the founding day of the BJP to launch it. This is an election year and starting this day we plan to reach all the assembly constituencies in the state. We already have an ’emerald’ committee (each voter will appear on a page of the list) and they too will start their work, “Himachal BJP chief Suresh Kashyap told News18.com.

He added that party MLAs and district presidents would distribute kits to the workers, each with a BJP flag, a patka (headcover) and nameplate of booth ‘Tridev’ (booth-level agent, booth president and booth in-charge). “Our prominent leaders will visit the workers’ homes and place a party flag and a nameplate in their honor,” Kashyap added.

As per the plan, more than 50,000 flags will be distributed among the workers across the state and Prime Minister Narendra Modi will address the de facto BJP workers on April 6 at 10 am. The mass media campaign will also start on the same day, and party workers will join the march in their constituencies after the founding day program.

Although the opposition Congress has trashed the mega event. “There is widespread opposition. The people are disillusioned with the government, and they are trying to make a joke to cover up their misrule. We got some lost ground in the last by-elections across the state. In an election year, we will reach out to the voters on the issues of unemployment and inflation, ”said Himachal Congress leader Kuldeep Rathore.