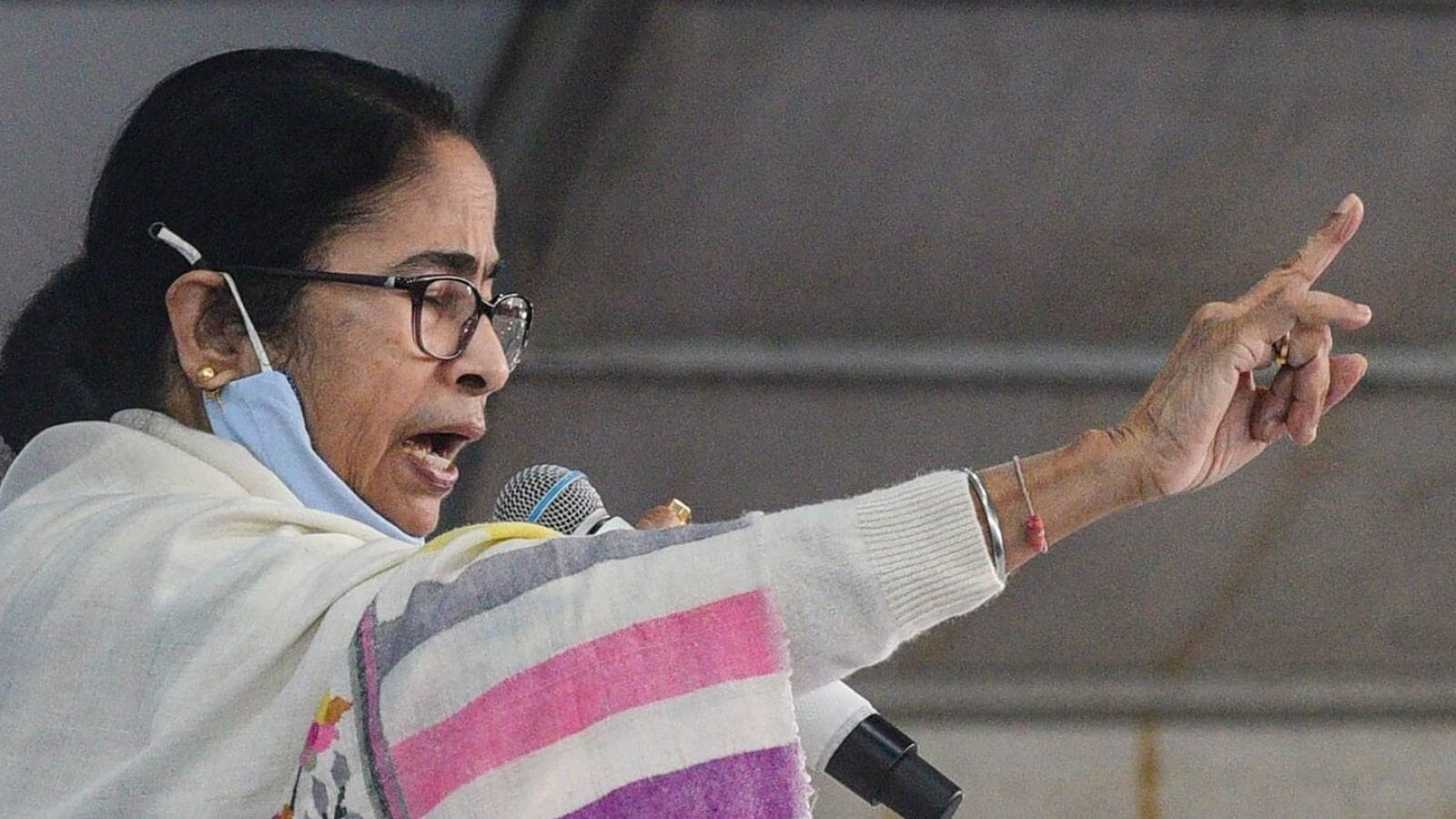 Chief Minister Mamata Banerjee on Monday lashed out at the Center for “insulting West Bengal” as she had given jobs to relatives of victims of the Birbhum violence the day the Calcutta High Court directed the state to hand over the Tapan Kandu murder case to the Central Bureau. Investigation (CBI)

After the killing of local Trinamool Congress panchayat leader Bhadu Sheikh on March 21, a mob set fire to eight people alive in their house in Bagatui village in Rampurhat area of ​​Birbhum district. On March 13, Tapan Kundu, a newly elected Congress councilor from Jhalda municipality in Purulia district, was shot dead as he went out to get food.

The investigation into the Birbhum case has also been handed over to the CBI.

Banerjee said that fake violence from coal, BJP is trying to make Bengal small. “Why should I allow coal trucks from UP, Jharkhand and Assam to pass through Bengal and ship coal to Bangladesh? Why is the center not interfering?

Continuing his rebuke, he said, “You cannot control everything using the CBI and the Enforcement Directorate. They are trying to run a parallel government everywhere, influencing the governor and even the courts.

Responding to a question about hooliganism on the university campus, a student leader scolded the VC, saying, “The criminals of Alia University have been arrested, but what is happening at Visva-Bharati University? Has their VC been arrested? “

Mamata also stressed the need for unity among the opposition as she felt there was pressure on non-BJP-ruled states. “The opposition must see through their political plans. Inflation is a burning issue and the ruling party at the center is trying to divert attention from it. ”