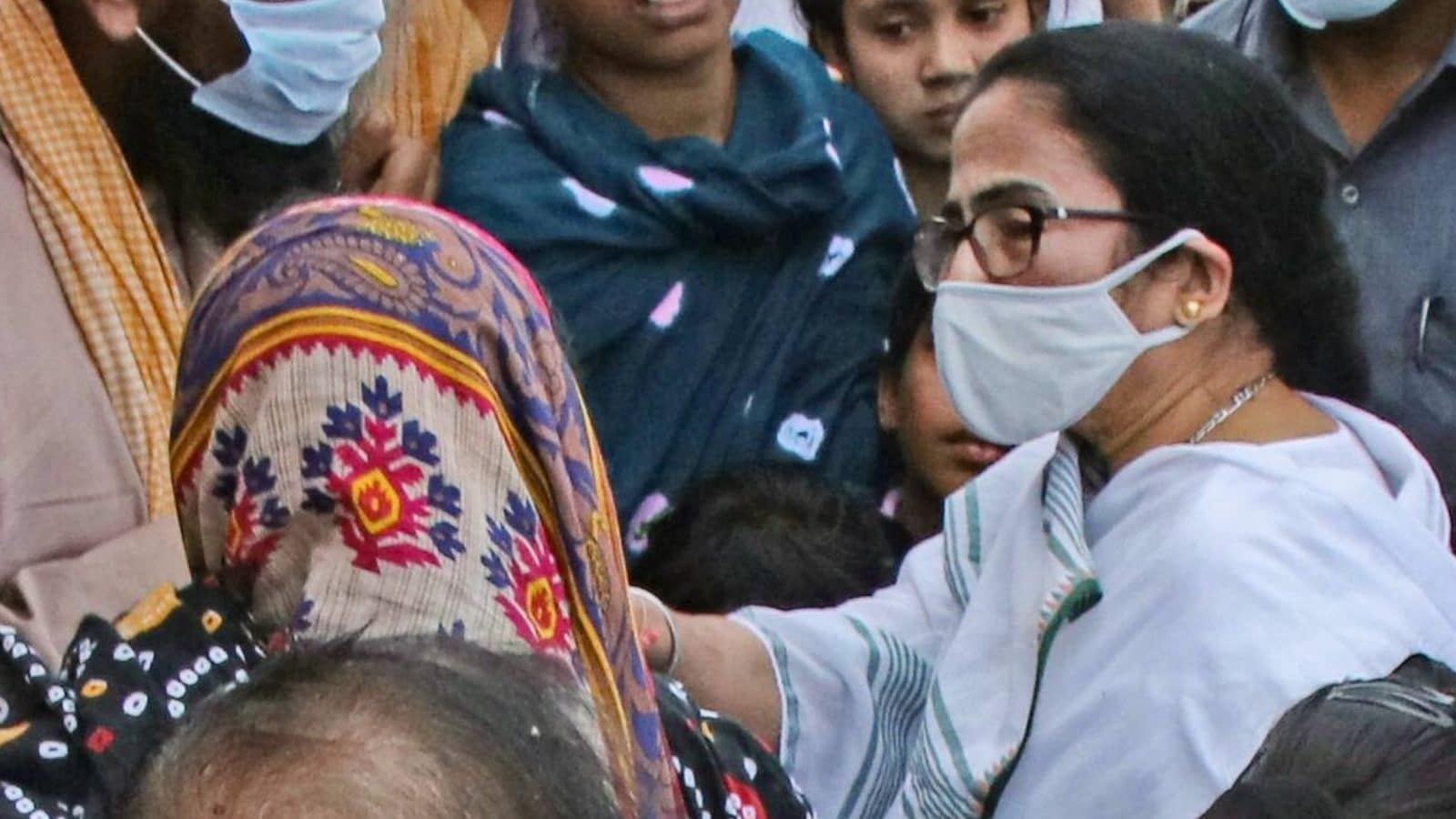 West Bengal Chief Minister Mamata Banerjee on Wednesday said that a report of a BJP fact-finding panel on the Birbhum killings, submitted to party president JP Nadda, would weaken the CBI’s investigation into the incident and intervene. Eight people were burnt alive after a group of assassins attacked a group of houses with petrol bombs in Bagatui village near Rampurhat on March 21, and another died a week later after being injured. The attack is being seen as revenge for the killing of local TMC leader Vadu Sheikh a few hours ago.

“They mentioned the name of my district president. It is a biased and vindictive attitude. How can they say his name without completing the investigation? This means they want to arrest him. It is personal revenge. They are conspiring, “he said. The Central Bureau of Investigation (CBI) is investigating the case as per the directions of the Calcutta High Court. An SIT formed by the West Bengal government was earlier investigating the case.