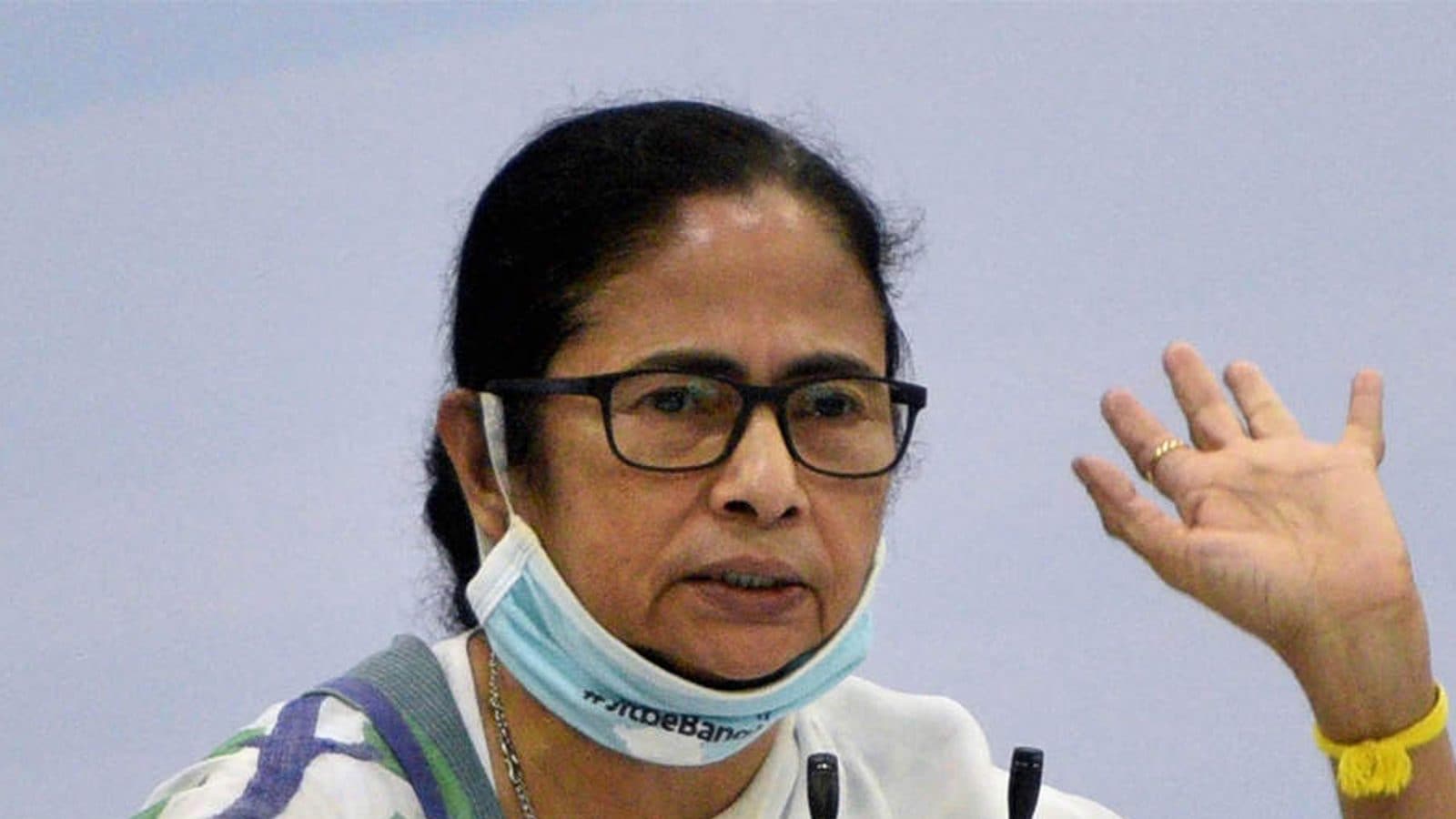 West Bengal Chief Minister Mamata Banerjee on Tuesday wrote a letter to all opposition leaders and non-BJP chief ministers expressing concern over the “attack on the democratic structure of the country by the Bharatiya Janata Party-led central government” and calling for a meeting for a discussion. This is the strategy to resist.

Banerjee said it was time for the opposition parties to commit to a united and principled opposition to give the country its due “progressive rule”.

Calling on the opposition to fight against the “oppressive regime”, the West Bengal chief minister expressed his frustration over the weakening of Indian institutions by the BJP’s apparatus. “Central agencies such as the Enforcement Directorate, the Central Bureau of Investigation, the Central Vigilance Commission are being used to target, harass and corner political opponents across the country for retaliation,” Banerjee claimed.

The AITC chief added, “These laws enable the Center to clearly violate the previous judgment of the Supreme Court to extend the term of directors of ED and CBI up to five years.”

Banerjee has called on the opposition to resist the ruling BJP’s intention to abuse the central agencies with the sole purpose of suppressing opposition leaders. He claimed that the central bodies were pushing for action whenever they were in the corner of state or general elections.

Our Honorable Chairperson Mamata Official He wrote a letter to all the opposition leaders and chief ministers expressing his concern @ BJP4 IndiaDirect attack on democracy. The BJP has repeatedly attacked the federal structure of our country and now it is time to fight this oppressive regime unitedly. pic.twitter.com/Ib3VbuSdbK

The letter said, “It is clear enough that the opposition has been targeted and the BJP-ruled states get free passes from these agencies to paint a rosy picture of their hollow rule.”

Seeking transparency and accountability in governance, the West Bengal chief minister added that opposition leaders should not tolerate the BJP’s vindictive politics which has turned political witch-hunting into a norm.

“I am saddened to see that the chief ministers of the BJP-ruled states continue to disobey the orders of the judiciary, for which I have the utmost respect. “People are not getting justice because of some biased political interference, which is a dangerous trend in our democracy,” he added.

As opposition parties, Banerjee claimed, it was their responsibility to hold the government accountable for their actions, “an important pillar in our democratic system, the judiciary, the media and the public. If any part is interrupted, the system breaks down. Repeatedly, the BJP is trying to attack the federal structure of the country by trying to influence a certain section of the judiciary, ”the chief minister said.

“I urge everyone to come together for a meeting to consider ways to move forward in a place that is convenient and convenient for everyone. Let us be committed to a united and principled opposition that will pave the way for our country’s deserving government, “the letter added.