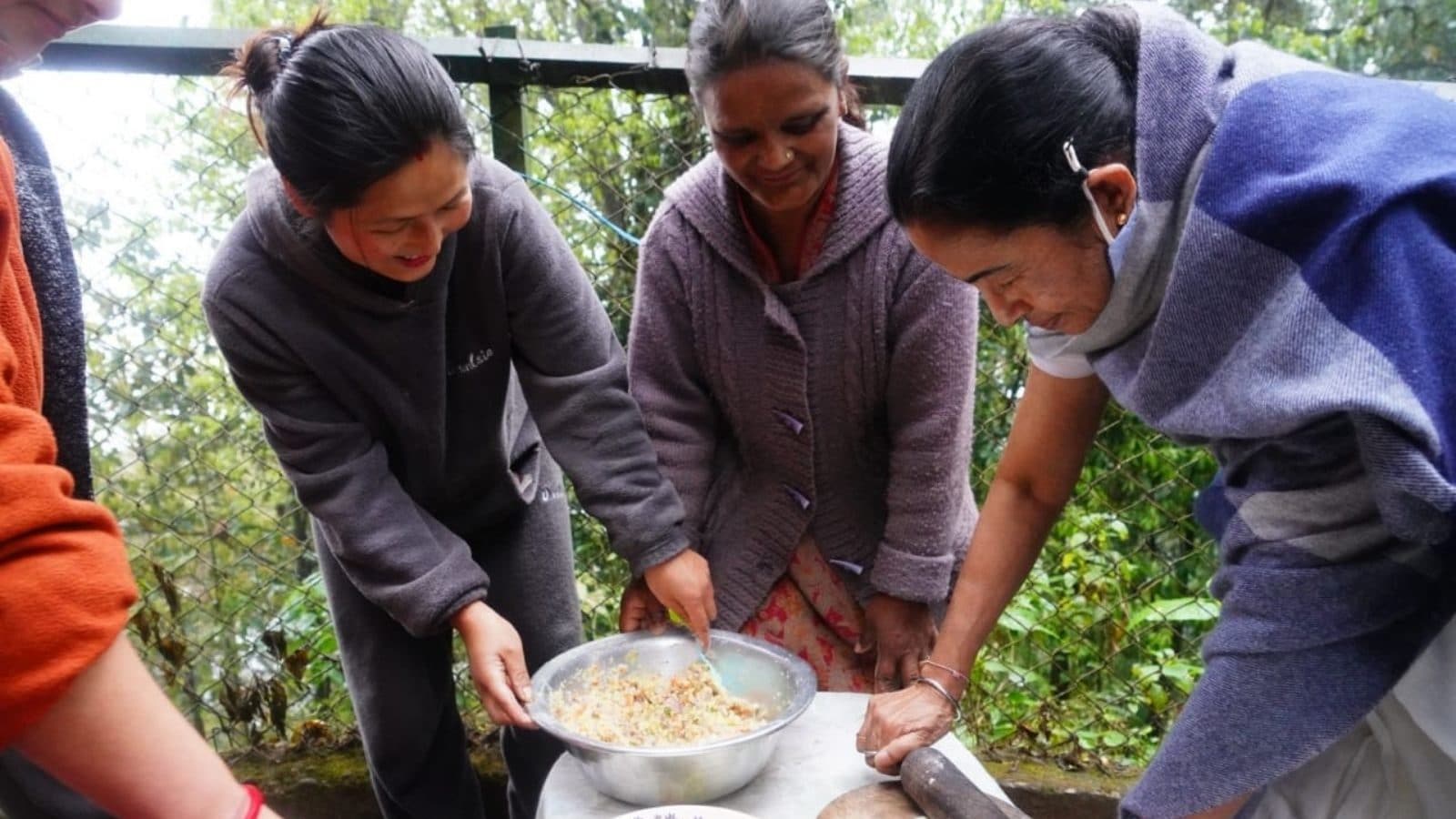 West Bengal Chief Minister Mamata Banerjee, on the last leg of her scheduled visit to North Bengal, presented the perfect photo opportunity during her morning walk in Darjeeling when she tried her hand at making Momo at a local stall.

After socks and shawls for the daring cold, Banerjee approached the female members of the self-help group. When the women urged the chief minister to make momo, apparently excited Banerjee was seen flattening the flour and making momo with his hands.

Soon, a mob circled around Banerjee and cheered him on to create the perfect bite-sized momo. The people of North Bengal have welcomed the Chief Minister with open arms and have been thrilled to surround him for the last five days. 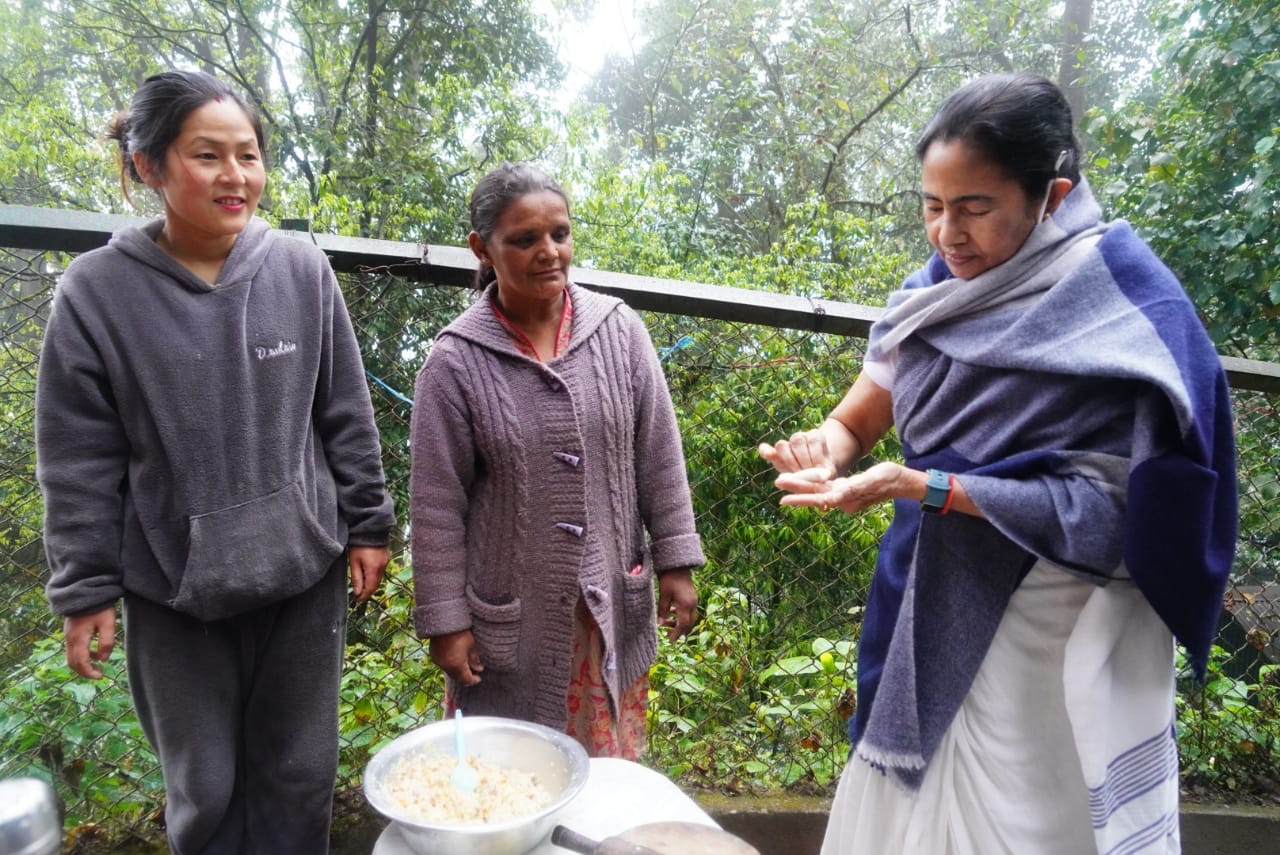 Banerjee told the people that not only women need to form self-help groups, even men can form such national groups and get the benefits of the state government. “Self-help groups of men will also be formed to increase employment,” he added.

The chief minister, who is expected to return to the state capital on Thursday, has visited various hill areas including Singmari, Chowrasta and Darjeeling Mall. He also exchanged views with local businessmen, and sought their ideas for increasing tourism in the region.

Banerjee also handed out chocolates to children on the street, often stopping and interacting with the little ones. A day earlier, Banerjee had prayed at the Mahakala temple. Earlier, a picture of the Chief Minister holding a child went viral on social media.