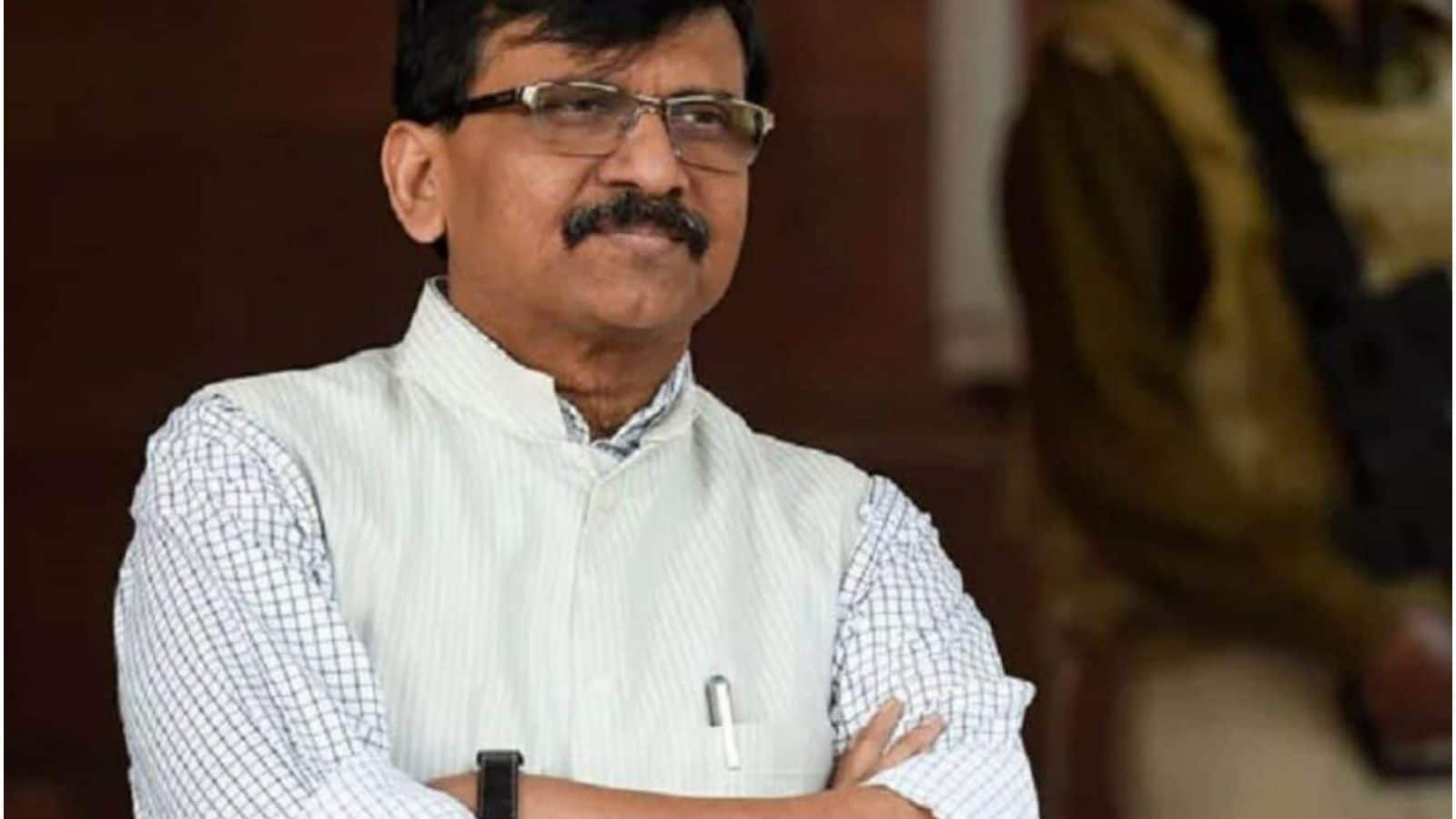 Mumbai police said on Friday that Somaiya had been summoned to join the investigation and had been asked to appear before the investigating officer at Mankhurde Trombay police station in the suburbs. (File photo: PTI)

On Saturday, Shiv Sena MP Sanjay Raut claimed that BJP leader Kirit Somaiya and his son Neel, who had been summoned by the police for allegedly misusing funds raised to turn the isolated aircraft carrier INS Vikrant into a museum, had gone underground. Speaking to reporters here, Raut further said that both the Somaiya father and son had applied for anticipatory bail.

“If you have done no wrong, why be afraid?” Shiv Sena leader asked. Mumbai police on Friday said Somaiya had been summoned to join the investigation and was asked to appear before an investigating officer at the Trombay police station in the suburb of Mankhurd.

“The police went to issue summons to them. But before Mulund, their house was locked, “said a police official on Friday. Commissioned in 1961, INS Bikrant, a majestic-class aircraft carrier of the Indian Navy, was instrumental in enforcing the blockade of East Pakistan during the 1971 Indo-Pakistani war.

It was canceled in 1997. There was a demand to turn the warship into a museum. But in January 2014, the ship was sold through an online auction and was scrapped in November of that year.