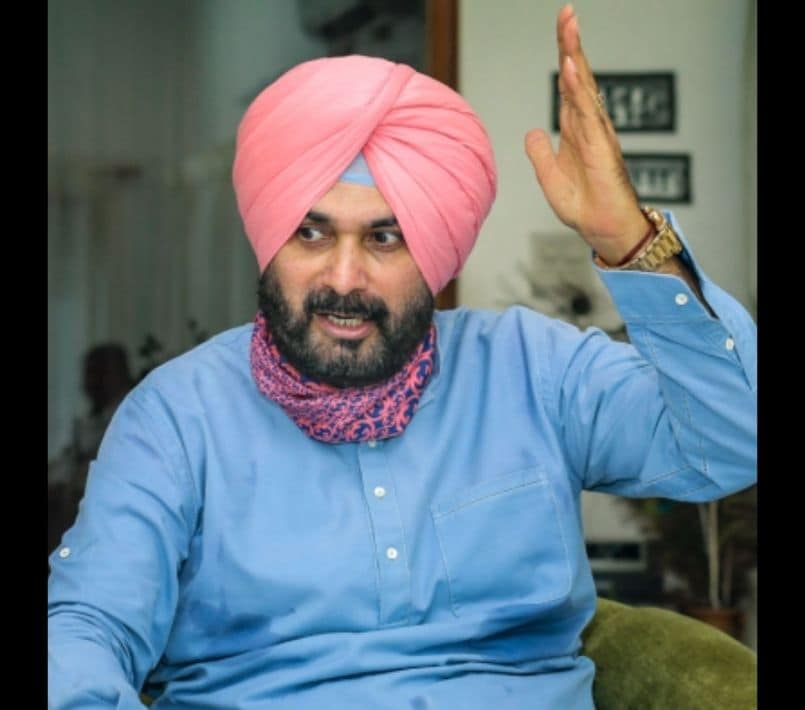 On Saturday, Sidhu shared a photo of a woman lying on the street in Dhanaula, Barnala district, and wrote to CM Mann,

A woman whose picture was shared by Congress leader Navjot Singh Sidhu to target the Punjab government has been found “frustrated”, police said.

Earlier in the day, Sidhu shared a picture of a woman lying on the road in Dhanaula, Barnala district. “Today, a young girl was beaten and her hands and feet were tied on the highway in Dhanaula and a man was killed in Khemkaran. There is no fear of law. If such law and order situation continues, no one will be here. Before inviting foreigners, first ensure the safety of the 3Cr Punjabis here, ”Sidhu said in a tweet targeting Chief Minister Bhagwant Mann.

Barnala police officer Darpan Ahluwalia said on Saturday that the 33-year-old woman had come to Dhanuala in Barnala from Budhlada in Mansa on a bus to buy some books and household items. Unable to find a place to spend the night on Pierkhana Road, he covered himself with his ‘dupatta’ and lay down on the side of the road, Ahluwalia said. On Saturday morning, some pedestrians took him to Dhanoula Community Health Center.

Police said his legs were not tied. Her mother demanded that her picture be removed from social media. Later, he was sent back to his home with his mother and brother, police said.