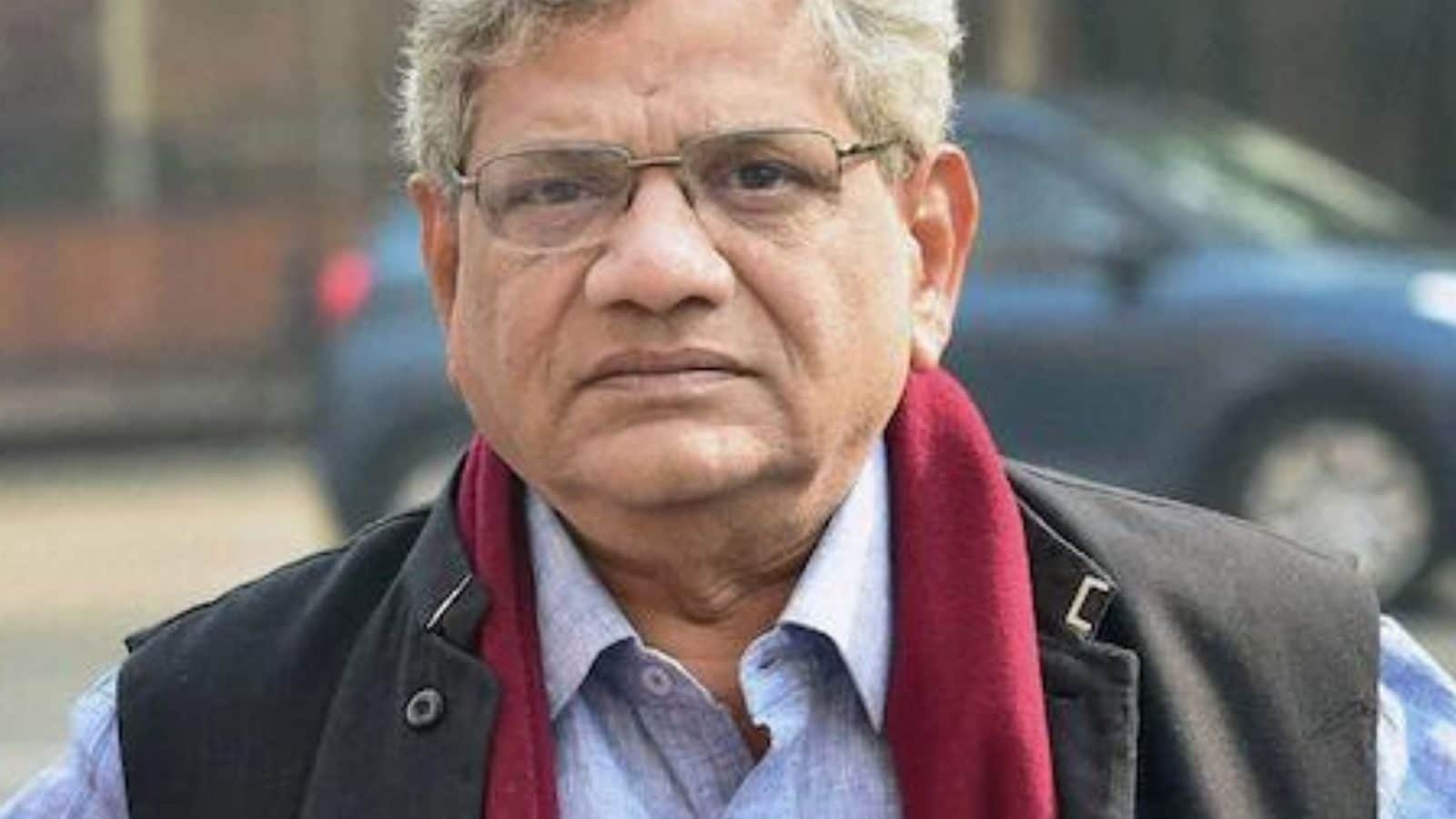 Sitaram Yechury, a veteran communist leader and general secretary of the Communist Party of India (Marxist), on Thursday lashed out at the makers of The Kashmir file, claiming that the film was aimed at dividing people. He questioned why only Kashmiri scholars left the valley when Muslims, Sikhs and others were also victims of militancy in the early years.

The CPI (M) leader said the image would have an impact on the ground because it was polarizing people on the basis of religion.

“People of any religion or community, including Muslims, Sikhs and Kashmir scholars, have suffered equally in Kashmir. Why did only the scholars leave? ”He asked.

He said the film was dropped to reflect the role of then-Governor Jagmohan Malhotra when it was transferred. “It simply came to our notice then. His role should have been there, ”he said.

“Every community has been equally victimized by militancy,” he said. Yechury cited a recent RTI reply from Srinagar police stating that 89 clerics and 1,635 Muslims and followers of other religions have been killed since the beginning of militancy, “he said.

He said the film was provoking emotions and polarizing people. “It will not help the country,” he said.

He said the Editors Guild of India had also issued a statement on the film. “Would you allow a film on Godhra and other riots in India?” He asked.

The veteran leader also demanded a speedy hearing of the petition in the Supreme Court challenging the repeal of Section 370. He said the government should not take new decisions or rules until the application is disposed of.

The CPI (M) leader said that unemployment and inflation have hit the people badly and the country’s constitutional pillars are being trampled on regularly. He said parliament and other key institutions of the country like Election Commission of India, Central Bureau of Investigation were being misused for political gain. He said the way the constitution and institutions were being weakened would further erode people’s confidence in democracy.