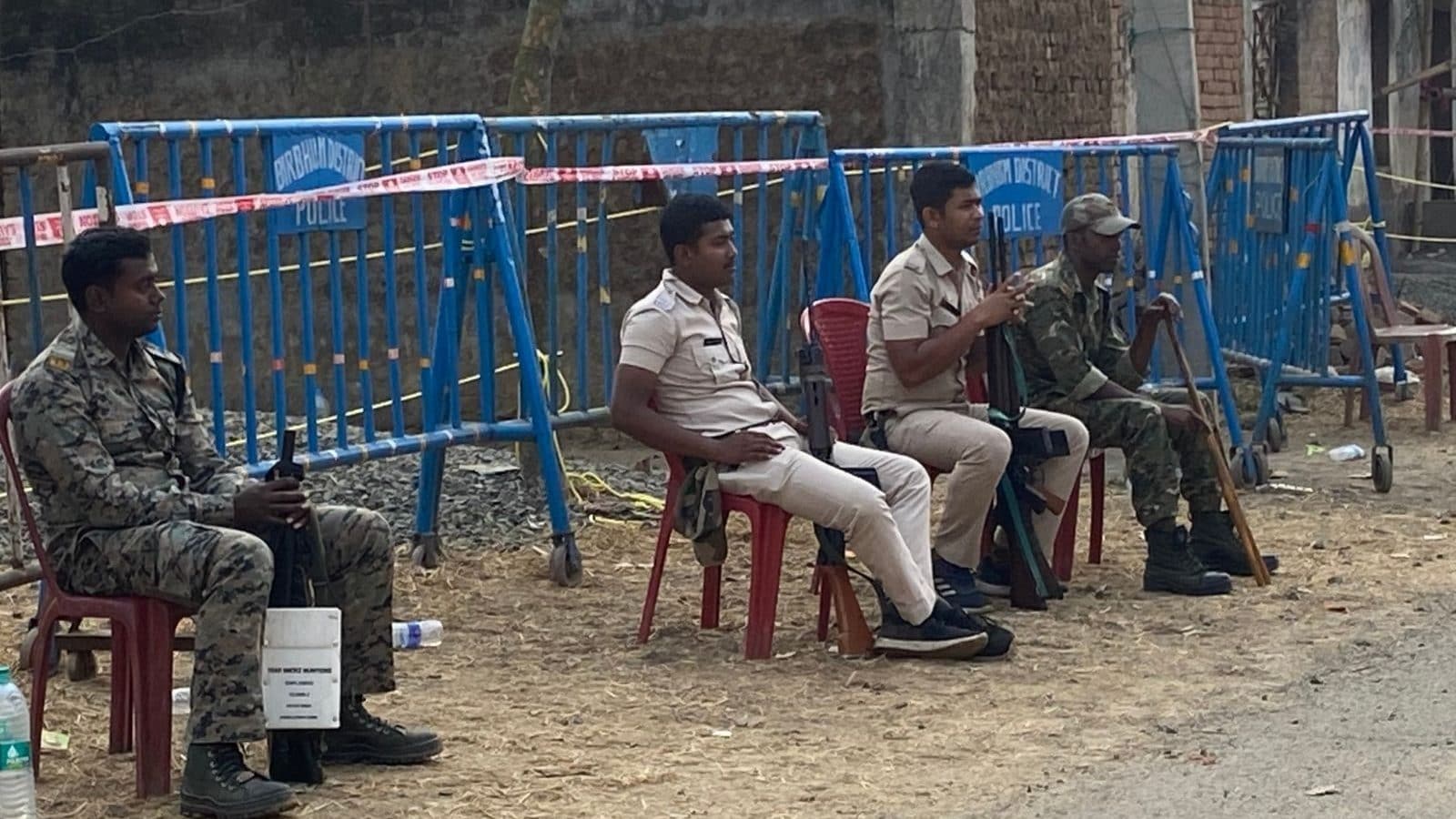 Even the Calcutta High Court on Friday directed the Central Bureau of Investigation (CBI) to probe the violence in West Bengal’s Birbhum district, alleging intimidation.

After the killing of local Trinamool Congress panchayat leader Vadu Sheikh on Monday, a mob in Bagatui village in Rampurhat area of ​​the district set fire to eight people alive in their house in an incident that sparked a massive uprising across the country and also sparked a political firestorm. Twenty-two people have been arrested so far. Vadu Sheikh’s family members are suspected to have attacked about 10 houses with petrol bombs.

Mafiza Bibi of Rampurhat, whose mother died in the fire, complained that Sheikh’s men were now threatening her. “They say their men will kill us if they are released on bail. He told me this openly. I have lodged a complaint with the police. They said they would come, “she told BBC News18.

Sources said that the police would provide security to the woman.

It has become a common fear among the villagers as News 18 travels across the village.

“If such threats continue despite the temporary police presence, it does not give us the confidence to return to our village,” they say, explaining why the village is becoming desolate.

On Saturday, a team of 30 CBI officials led by DIG Akhilesh Singh received the case from the Special Investigation Team (SIT).

Officers have been divided into four groups to inspect the police station, village, hospital and Sainthia, where the villagers are staying.

The CBI team will seek custody of the 22 accused in police custody.

The party has reached Rampurhat and may question TMC leader Anarul Hussain, who was arrested on charges of “administrative negligence” after surrendering on the instructions of Chief Minister Mamata Banerjee.

Hussein’s supporters, however, have named Birbhum TMC president Anubrat Mandal as a conspirator.