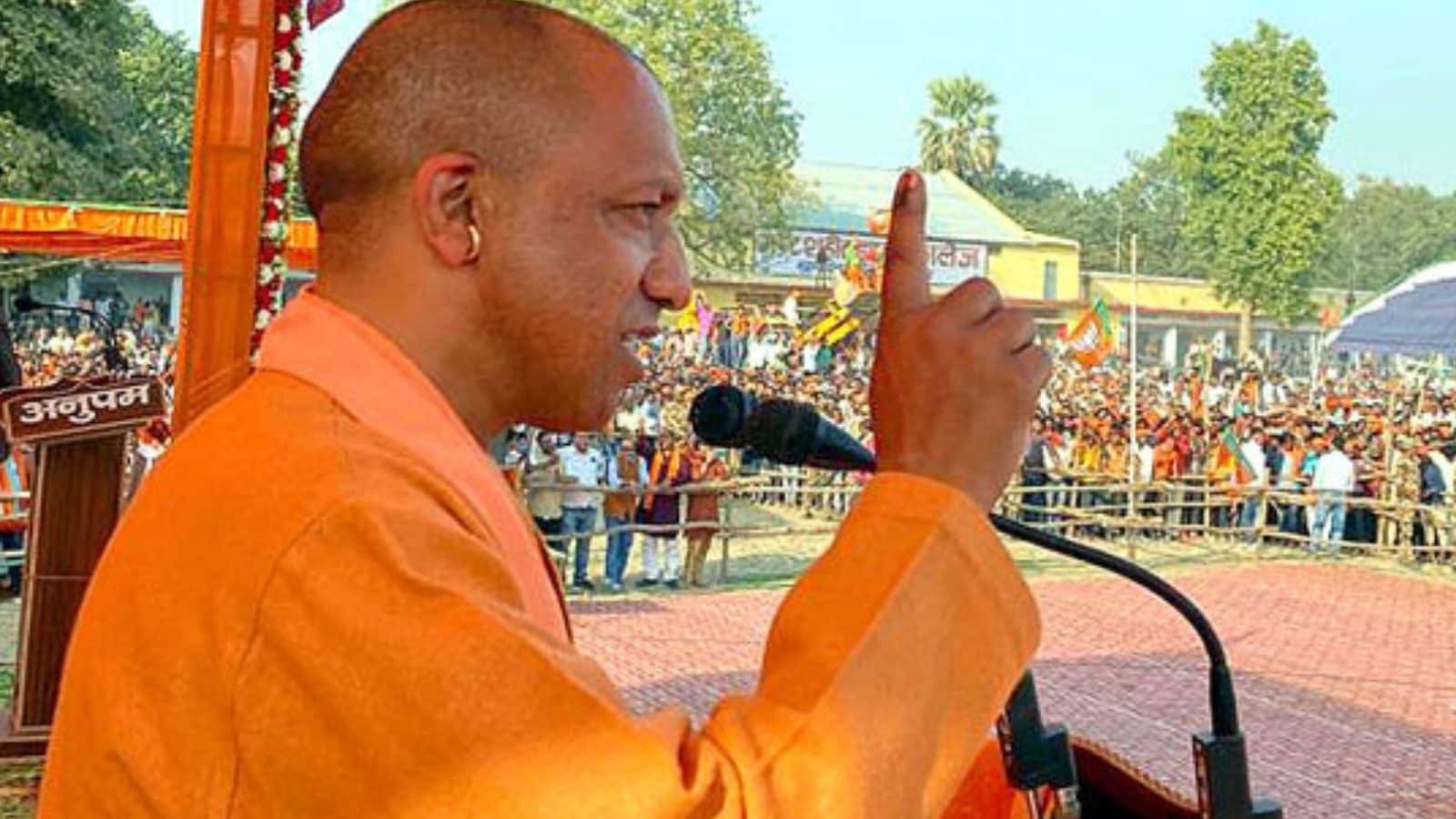 Uttar Pradesh Chief Minister Yogi Adityanath on Friday visited the temple town of Ayodhya and asked the city’s municipal corporation not to impose commercial taxes on temples and other religious places of worship. On his first visit to Ayodhya after taking charge of the state in the second term, he also reviewed the preparations for the upcoming Ram Navami Mela in the Adityanath temple town.

About one million fans are expected to attend the fair in two years due to the Kovid epidemic. In Ayodhya, Adityanath also prayed at Hanumangarhi temple and visited the construction site of Lord Rama temple.

The Chief Minister later visited Balrampur district and offered prayers at three temples there. He will spend the night at Devi Patan temple and will leave for Siddharthnagar on Saturday. Meanwhile, a report from Gorakhpur said CM Adityanath would observe a nine-day fast during “Chaitra Navratri” starting from Saturday and pay special obeisances there for peace, prosperity, health and happiness of the state and the nation.

In the temple town, Adityanath asked the Ayodhya Municipal Corporation not to collect commercial taxes from temples and other religious places of worship. Municipal corporations will definitely not charge house tax, water tax, sewerage tax at commercial rates from monasteries, temples, ‘dharamsalas’ and charities as all these institutions do charity work and public service, the chief minister said. The Chief Minister asked the civic body to take financial assistance from the religious place of worship in the form of token financial contribution.

The Chief Minister directed the Ayodhya Municipal Corporation to prepare a proposal in this regard and get it approved by the government. After laying the foundation stone of the Ram Temple in August 2020, this will be the first Ram Navami Mela after the Kovid epidemic and the Chief Minister asked the officials to organize this fair with pomp and make special efforts to put Ayodhya on the world map. While reviewing the preparations for the fair, Adityanath in his speech said that construction of Ram temple has started and thousands of devotees from all over India would come to Ayodhya every day. With this in mind, create a captivating atmosphere and decorate Ayodhya in such a way that devotees can see the whole environment of the Ramayana era, he said.

During his visit, Chief Minister Shri Ram met Mahanta Nritya Gopal Das, President of Janmabhoomi Tirtha Kshetra Trust and Mahanta Kaushal Kishore, a senior devotee of Bhaktamal. The Gorakhpur report said that during the nine-day fast during Chaitra Navratri, the Chief Minister would offer special prayers for peace and prosperity of the state and the nation. On Saturday, in addition to the worship of mother Shailaputri, Durga Saptashati lessons will begin at the Shakti Mandir on the first floor of the Gorakhnath temple, said Dwarika Tiwari of the temple.