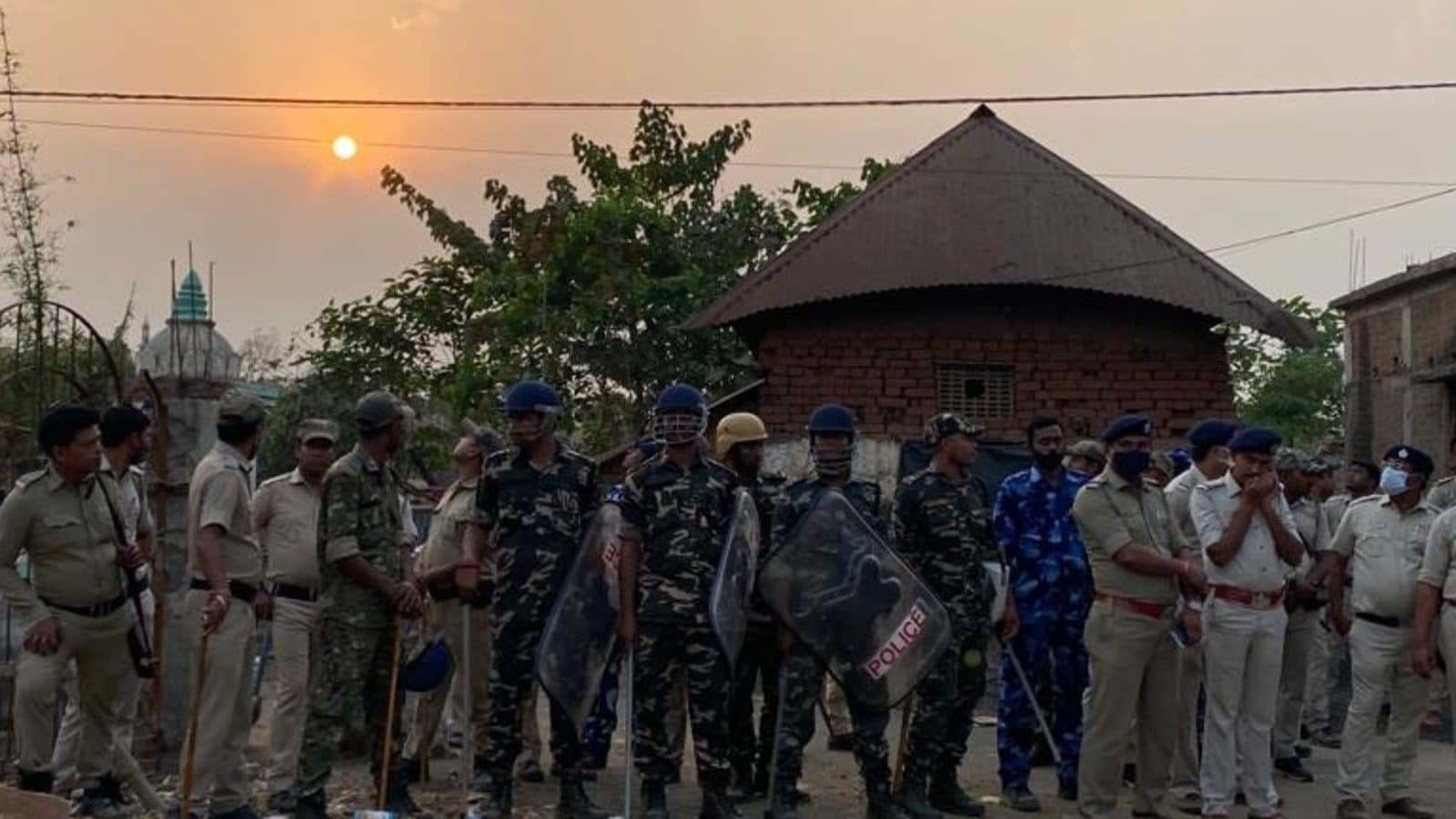 With additional security measures such as the installation of more than 50 CCTV cameras, the presence of police in the newly established camp and regular patrols, locals have started returning to Bagatui village in Rampurhat.

Meanwhile, as part of the investigation into the matter, the CBI today started talking to eyewitnesses in the area.

After the killing of local Trinamool Congress panchayat leader Vadu Sheikh on Monday, a mob in Bagatui village in Rampurhat area of ​​the district set fire to eight people alive in their house in an incident that sparked a massive uprising across the country and also sparked a political firestorm. Twenty-two people have been arrested so far.

In a confidence-building measure between the police and the local administration, some villagers were seen returning to Bagatui this morning.

Some villagers were seen returning to his house with their belongings. Sheikh Moti told News18.com, “We came to see, we stayed yesterday during the day and came back in the evening. Now a lot of cops so we want to come back. Even so, owning one is still beyond the reach of the average person. What if something happens again? “

Though not sure about the return, the villagers have expressed confidence to take the initiative to return.

Another villager, Babar Ali, said, “We have been staying since yesterday, we have gained confidence. We hope for peace now. “

Interestingly, TMC chief accused block president Anarul said yesterday that it was a conspiracy and on the day of the crime he did not receive any phone call from the villagers.

On the other hand, the CBI team will visit Batashpur where some villagers are staying and the team is likely to visit the hospital.

Yesterday, the CBI team took details of the case from the SIT and held a detailed meeting on the matter.

The Central Forensic Team also took samples from the crime scene. They did 3D laser scanning and took 3D representations of the whole area, sources said.

Meanwhile, BJP leader Soumitra Khan will sit in a dharna in front of the SDO office in Rampurhat demanding justice for the victims.